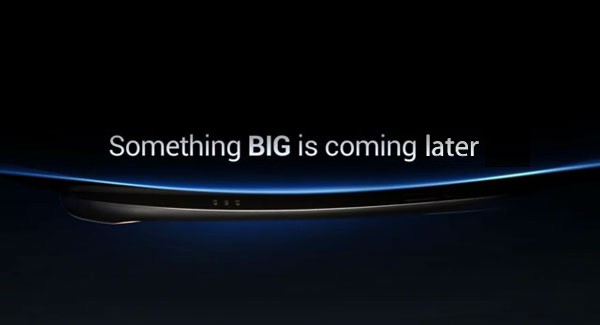 Well, yes, the artwork is a fake (original), but the message is based on a joint statement by Google and Samsung:

Samsung and Google decide to postpone the new product announcement at CTIA Fall. We agree that it is just not the right time to announce a new product. New date and venue will be shortly announced.

I gather they are postponing the official announcement of the rumored Google-branded Android handset. What I don’t get is what they are agreeing to in the second sentence. What makes the second week of October a bad time for a product announcement, that gets better by postponing? Is it because of the iPhone 4S introduction? The Android crowd was not particularly impressed with the iPhone 4S. Because of Steve Jobs death? I do not think it would be disrespectful to advance the field of technology that Steve unearthed in 2007. Quite the opposite. Is it because they do not want to take away the spotlight of Ice Cream Sandwich? An OS needs a host, right?

I guess we will find out shortly.

update Google and Samsung confirm in a statement to All Things Digital that the event has been postponed out of respect for Steve Jobs. — Well, there you go.